Santa Cruz is the largest city on the island of Tenerife.  It is also the capital of Tenerife Island and the co-capital of the Autonomous Community of the Canary Islands (i.e. the archipelago).

The official name of the city is Santa Cruz de Tenerife. 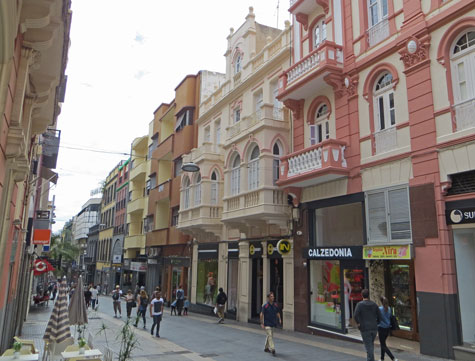 The main square in this Canary Island city is called Plaza de Espana.