The Island of Fuerteventura is located in the eastern half of the Canary Islands.  Its climate is strongly influence by the Sahara Desert which is located to its east. 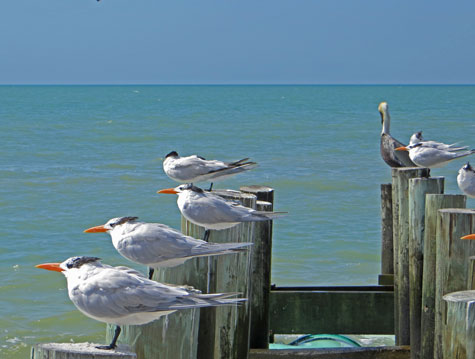 Fuerteventura is the second largest island in the Canary Archipelago but it has a relatively small population (100,000 inhabitants).